Back Pain: Does Maintenance Care Work? 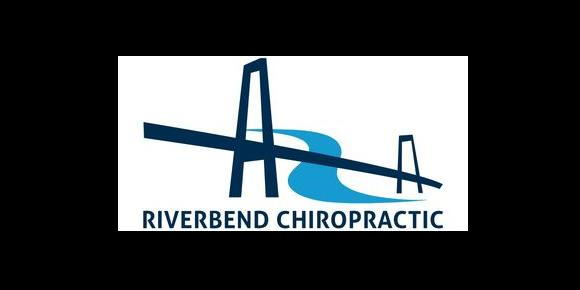 Non-specific low back pain (nsLBP) is one of the most common and costly healthcare problems affecting society, and it is also the leading cause of activity limitation and work absence around the world.

Following a course of treatment to reduce pain and improve function for patients with a musculoskeletal complaint—such as back pain—doctors of chiropractic commonly make recommendations to reduce the risk of a future episode (or at least minimize its severity should one occur). These recommendations may include adopting a fitness routine, dietary modifications, specific exercises, foot orthotics, and/or routine “maintenance” chiropractic adjustments, such as once a month or every six weeks.

Though further research is necessary to more clearly understand precisely how maintenance care (MC) works to reduce the risk of future episodes of back pain, researchers currently hypothesize that such treatments may improve any biomechanical or neuromuscular dysfunctions before they become symptomatic.

Studies published in both 2004 and 2011 note that patients with chronic low back pain who received maintenance care for nine months reported less pain and disability than participants who did not receiving ongoing care.

In a 2018 study that included 328 nsLBP patients, researchers found that those who received ongoing maintenance care following their initial course of treatment experienced 12.8 fewer days with LBP over the following year. Compared with patients who were advised to return for further care on an as-needed basis, the participants in the MC group only made an average of 1.7 additional chiropractic visits during the study.

The authors of this study concluded, “For selected patients with recurrent or persistent non-specific LBP who respond well to an initial course of chiropractic care, MC should be considered an option for tertiary prevention.”