Traction For Low Back Pain? 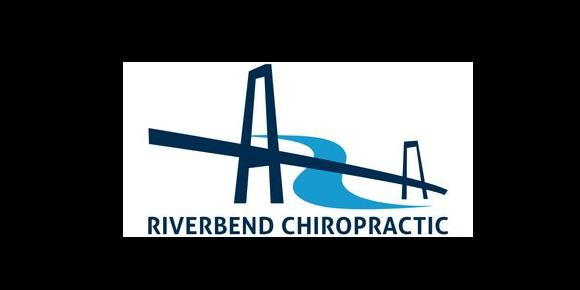 In the past, we’ve written about the use of mechanical traction for patients with neck pain. But what about the low back pain (LBP) patient? Can traction help reduce pain and improve function for this group? Let’s see what the scientific literature has to say about traction for the lower back and whether it has merit.

In a 2018 systematic review, researchers analyzed data from previous studies regarding the use of traction on the lumbar spine. They identified 37 randomized clinical trials that reported on five different types of traction: mechanical, auto-traction, manual, gravitational, and aquatic. Not only did the research team observe great variability in the types of traction used, but they also saw differences with respect to the amount of force, rhythm, session duration, and treatment frequency. To add yet more variables, patient characteristics often included a mixture of acute, subacute, and chronic LBP patients, with or without sciatica and without consistency in the clinical diagnoses.

With so many varieties of low back traction being used on patients with a large mix of diagnoses in the acute, sub-acute, and chronic stages of their condition, the review was unable to make an overall determination about the effectiveness of traction. However, some of the studies that included well-defined patient populations did show promise.

For example, the authors discussed a small pilot study that utilized inversion traction. This form of traction is unique because it is designed to be done at home, making it far more cost-effective and practical. The participants in this study all had a single herniated disk in their lower back with sciatica (pain radiating down the leg following the course of the pinched nerve). The methods of the study were straightforward. A group of patients awaiting surgery for their herniated disk were randomly assigned to one of two groups: physical therapy (PT) ONLY or PT plus inversion traction (IT). While the research team tracked improvement using a variety of criteria, their ultimate definition of success was defined as cancellation of the surgery.

The results CLEARLY showed that the group receiving PT alone did worse than PT + IT group, as 22.2% vs. 76.9% of each group avoided surgery, respectively. The authors concluded that inversion traction is a form of traction that resulted in a significant reduction in the need for surgery, and they recommended a larger study be carried out to further validate their results.

For some patients, traction may be useful in the management of low back pain, depending on their unique case. Doctors of chiropractic often treat patients with low back pain using a combination of spinal manipulation, mobilization, nutritional advice, exercise recommendations, and more—including in-office or at-home traction, if warranted.