A Pain In The Hip? 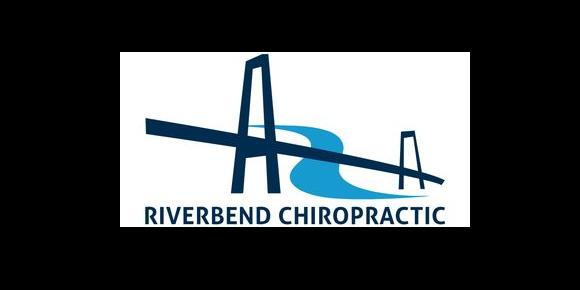 When you ask people to point to their hip joint, it’s very interesting to see the vast number of places where people point—the low back, side of the pelvis, front of the pelvis, in the groin, and more! If one were to draw a line between the back and front pocket, that’s basically the hip joint.

So keeping the hip joint in mind, picture the squat exercise. According to Dr. Stuart McGill, director of the Spine Biomechanics Laboratory at the University of Waterloo, Ontario, Canada, to safely perform a squat, one must FIRST consider genetics and the role it plays, especially in performing a deep squat.

Genetics, according to Dr. McGill, helps us to determine whether the hip joint can handle squatting. For example, genetically shallow hip sockets predispose people to hip dysplasia (arthritis). The highest rate of hip dysplasia in the world is in Poland as individuals of Polish descent are genetically predisposed to be develop shallow hip sockets. However, because of these shallow sockets, the range of motion of their hips (prior to dysplasia, of course) is greater and also more powerful in the deep squat position.

Hence, it should not be surprising that the great Olympic weight lifters come from Poland, Bulgaria, and Ukraine due in part to this uniquely shaped and shallow hip socket (called the Dalmatian hip). In contrast, the shape of the hip in those of Scottish descent is deep, which has a great advantage for walking, standing, and rotation power, but the deep sockets are terrible for producing power at the bottom of a deep squat.

Similarly, Celtic and French populations have deep sockets, and that is the most logical reason why exercises that require a wide range of motion, like yoga, can result in impingement pain in a high percentage of people of such ancestry.

So, how does this relate to hip pain? Depending on your genetic makeup, if you are of the descent where shallow hip sockets are common, it might be best to avoid deep squats and/or occupations that require a lot of weight-bearing and bending over, especially those with heavy lifting. Even though you might win a squatting competition due to less hip impingement, the shallow sockets tend to wear out faster.

Bottom line, when engaging in an exercise class, running, cycling, or the like, if there is pain (a “bad” or sharp lancinating pain), DON’T DO THAT EXERCISE, says Destrehan Chiropractor Dr. Adam Roussel of Riverbend Chiropractic! Stay within “reasonable pain boundaries” and you should generally be safe. DON’T try to keep up with the person next to you, as they may be genetically “better matched” for the activity that you’re engaging in.

If you have any questions, call chiropractor Dr. Adam Roussel of Riverbend Chiropractic to speak to him personally about any questions you may have.